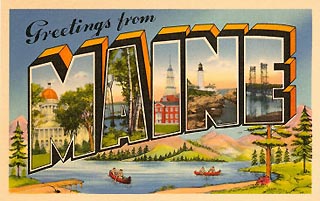 I’ve been wanting to write a post about the changes in gay marriage legistlation that have been happening in the US lately. I’ve even started drafting some notes. But by time I get back to writing it, I find that yet another state has put something new into law. 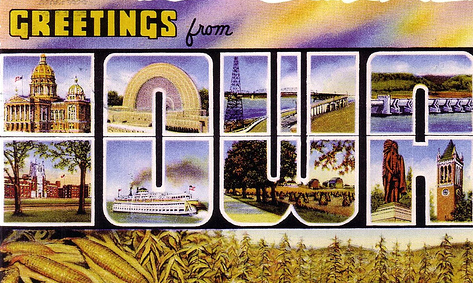 Plus, there’s Massachusetts, which was the first state to let gay couples marry in 2004, who is I’m sure just sittin’ back going, “Whut? What’s the big deal? Oh, gay marriage? Yeah, we did that like five years ago. You guys haven’t done that yet?” (Apparently Massachusetts speaks in a lot of slang.)

Not only that, but Nate Silver, genius statistician behind FiveThirtyEight (which kept me sane during the 2008 election, along with Dr. Maddow), developed a model to estimate when other states will follow suit and pass gay marriage rights: “The model predicts that by 2012, almost half of the 50 states would vote against a marriage ban, including several states that had previously voted to ban it.” He recognizes that there could be a backlash, or a paradigmatic shift in favor of permitting gay marriage, and these could be completely off, but it seems quite possible that they are at least going to be partly accurate. And seeing it all in print like that is just … thrilling.

Sugarbutch is definitely not a news source, really, but as long as we’re making some serious headway, I think it deserves mentioning.

Wait, what? Sorry, what did I just say? THE number one gay civil rights issue is … succeeding? I feel like I’m in a cartoon where I have to shake my head and it gets all blurry. Really? 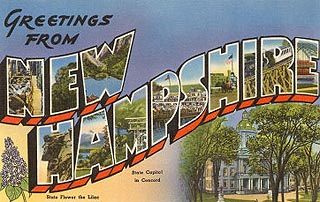 So now we’re equal, right? We’re the same, we’re going to be treated with respect, 11-year-old kids aren’t going to committ suicide because they are being bullied, taunted about their sexuality? Harassment is over, workplace discrimination is over – oh yeah, nobody can get fired for being gay anymore, right?

And don’t even get me started with the transphobia and genderphobia – where genderqueer folks are getting murdered through blatant hate crimes. At least “surprise” is less of a defense these days.

(I could go on here about other legitimate forms of relationships that also deserve governmental tax breaks, the normalizing and construction of monogamy, the question of where is the separation of church and state in this issue, the belief that marriage is the ceremony and civil union should be the legal part, that marriage is also a class and privilege issue … lots of people are having this conversation lately, it’s all been said before.) 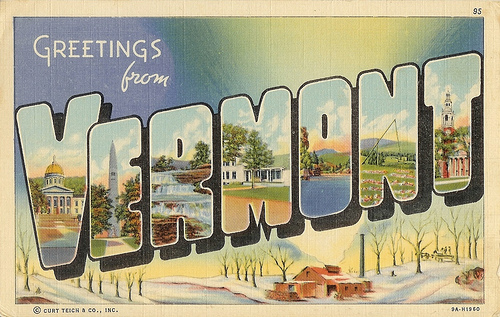 BUT: gay marriage is not THE END of the gay rights movements. It really hurts to read that gay advocacy groups are closing their doors because hey, we can get married now! There’s nothing else to fight for, is there?

Look, don’t get me wrong, I am SO GLAD that we’re gaining movement with the gay marriage issue. Thank heavens. Maybe we can now move on to some of the OTHER issues of the movement, like, oh, I don’t know, PEOPLE DYING.

Part of me wants to be snarky and say, “So you think this makes up for all that discrimination? Huh? Huh?” But hey, you’ve come around now, and that’s what matters. So: thanks, Maine. And thanks, Iowa, Vermont, New Hampshire, DC, and all the other states who are helping make history, create change, support equality, justice, and validate all kinds of love.

6 thoughts on “Let’s Get Gay Married!”