You know how sometimes, something happens, like an explosion, an emotional evening where you end up yelling and crying and rushing out of the house in the middle of the night for some fresh air, and beating yourself up for being in the same patterns … and how sometimes, when that happens, your brain makes a sudden leap forward, and BING a light goes on, and you kind of “get it” in a new way? And then you know how sometimes when that happens, you create this whole new system for yourself, A New Way Of Being Or Operating, and you gear up to implement that in your life?

Yeah, so that happened last week.

And I decided I’m going to take January off of writing here, to remove all the tasks that are not essential (which leaves me with writing my SexIs column weekly, and promotion for Sideshow, LSM, and Body Electric), and devote the whole month to a larger project I’ve been dreaming of the last two months.

So I’ve been letting this idea percolate as I’ve been preparing to go on a self-imposed writing retreat, and this week I decided I would get up early on Monday morning and head out to the writer’s office space that I rent near my apartment.

But yesterday, the snow showed up, and this morning, the subways around my house were down. The MTA advised we should stay inside.

The winds are up to 50mph and I hear the wind chill is 6 degrees. But out my window, the South Brooklyn rooftops look beautiful. 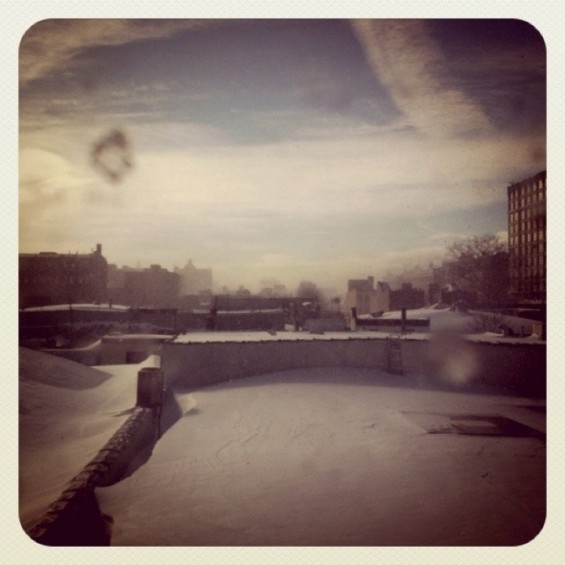 You know how sometimes you make a decision, and you think, “Okay, this is it, it’s going to be different this time, this is gonna work, this is how I’m going to move forward,” and then something conspires against you? So weird. I guess this is just the world telling me to prove it: Prove how much I want to make this really happen, for reals, not just something my head intends to do but I don’t actually follow through with.

So I’ve been working at home today, and one of my tasks is to write a blog post. I’m going to try to write through some of the posts I’ve been intending to get to in this next week, to clear my to-do list and be prepared for this month-long retreat in January. I’ve got some word count aims, some daily aims, some weekly aims. At the end of the month, I’m going to head upstate for a week and write there, isolate myself a little more for the final push.

This is a new experiment, so we’ll see how it goes. I’m going to have to ramp up my discipline and structure and really go for it. It kind of seems like it corresponds with the whole New Year’s resolution things, and in some ways I guess it does, since I tend to get pretty reflective in the dark time of year, but in other ways it’s just what is next for me.

Who knows if this will work, and take me to where I want to go—but it’s a start, and it’s an experiment, to see what happens. Maybe it’ll work, maybe it won’t.

I have plenty of emails to catch up on, Butch Lab to work on, the next Symposium to plan, articles to write, Sideshow … no shortage of projects and fascinating things to think about. So I’ll be writing a few more things this week, and then I’ll see you in February.

But now, I’m going to take a walk in the snow, and get back to work after the sun sets. 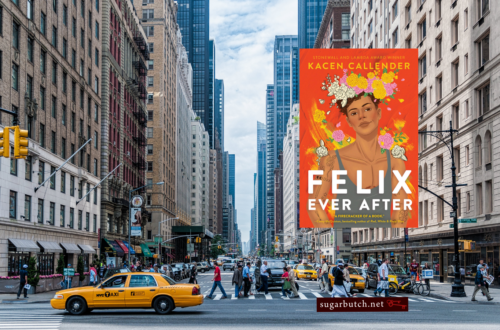 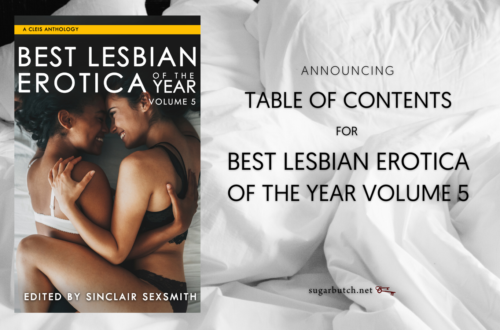 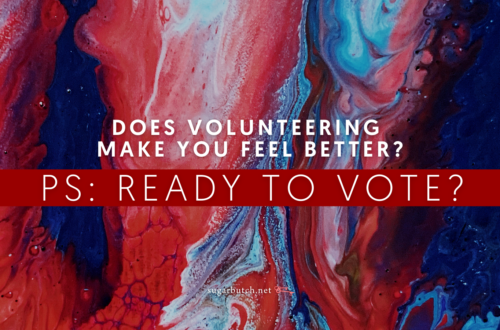 4 thoughts on “January’s Leave of Absence”