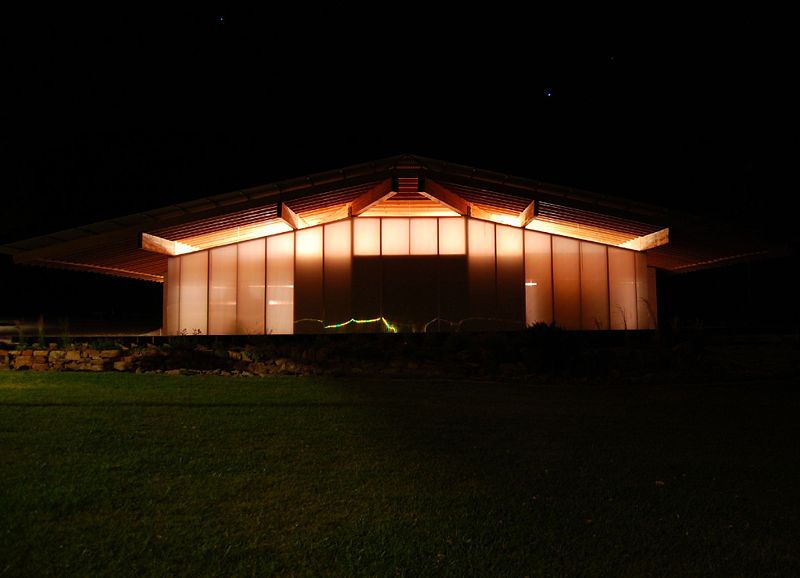 In late July, I spent five nights near Albuquerque, New Mexico, at a zen center on a hot springs. Body Trust held our fifth annual Portals of Pleasure advanced retreat for women and non-binary folks, and this year, I co-facilitated.

It was mystical. I spent a lot of time tapped in, channeling, connected. A hollow bone so spirit could fill me. Full-spectrum lit up from inside.

I don’t know if any of these things make sense. I live in fucking California now, and I see (what I judge as) superficial woo everywhere … I have a lot of critique. But I grew up “second generation woo,” as I like to say sometimes. My mom is more into astrology than I am, we celebrated the wheel of the year, and focused more on the mysticism of nature than any religion or beliefs. The spiritual system and lineage I work with now is more of a science than a religion, working with the body, health, connection, pleasure, being stable and centered, food as medicine, and experimenting with energy.

This is our 10th annual retreat, and each year has been a little different. After my spiritual revelation experience in March, I’ve been very tapped in and leaning hard on my spiritual practices, and I really wanted to bring some witchy, mystical — meaning, tapping into the mystery — kinds of things. We spent the five days exploring the idea of wildness, re-wilding, de-taming, un-taming ourselves, opening the body, rooting down into the earth, resourcing ourselves, re-sourcing as in returning to and feeling the source, and exploring desires. The concepts change every year, but a lot of the exercises are the same. I hesitate to go into them here, mostly because a workshop is often a very altered space … we create a container, an energy body, a field of energy and collaboration in which we play. We do rituals, experiments with our bodies, intentions, connection, touch.

I also really wanted to bring forward and teach rituals about dominance and submission, more play with polarities, and more penetration and reception.

All of that — and, of course, the intentions and brilliant teachings of the other facilitators and assistants and “circle technologist” who consulted about group dynamics — wove together, and it was one of the most potent years yet.

I’m struggling to portray what it meant to me, and to describe my personal experiences — spiritual breakthrough experiences? Mystical experiences? Experiences where I felt god? When I got back, and was high and blurry and open and strong and creative and in touch and light and fluffy, a friend asked: do you ever write about this? And I realize, I don’t, not really. At least, I haven’t for a long time. I did, a few years back, but honestly it was a little odd for folks who know me as Sinclair to show up at one of those workshops. They’re deeply intimate, though not really personal, which is a difficult thing to explain to folks. Some people have no problem meeting me in that space, but it has also at times felt like too much.

When I was writing about it more, I was still working with the Body Electric School, but things got very complicated for me in 2012 when my dad died and Kristen and I broke up and I moved to Oakland. Around then, the group of us who worked with Body Electric broke off to create Body Trust, and Sugarbutch and Body Trust started feeling more like two separate projects.

But as Patreons know, I’m still deeply involved with Body Trust, writing blog posts every month, working on our podcast, working on our books, and leading workshops. We have been working more on ephemera than in-person workshops lately, but we still lead this big deep dive of Portals.

If you want to be on the list and know what we’re doing, sign up and you’ll get invites to our workshops and such. The same co-facilitator and I are planning to do a tantra & SM workshop this fall/winter, and I have dreams of leading an embodied writing retreat soon.

I’ve been reading and thinking and talking a lot about cultural appropriation, and examining my studying of Tantra. The lineage I am learning from is Kashmir Shivism Tantra, passed down from Swami Rama, former head of the Himalayan Institute. A few ‘generations’ back from me, my teachers began to queer things and translate them into different terms. Sometimes I’ve called it “holistic non-binary Tantra,” or “queer Tantra,” or, lately, “neo-classical Tantra” (though calling it that doesn’t so much highlight the queer af parts). I’m not sure how I’m going to go forward with my public talkings about Tantra, but I do know I’m going to remain a devoted student.