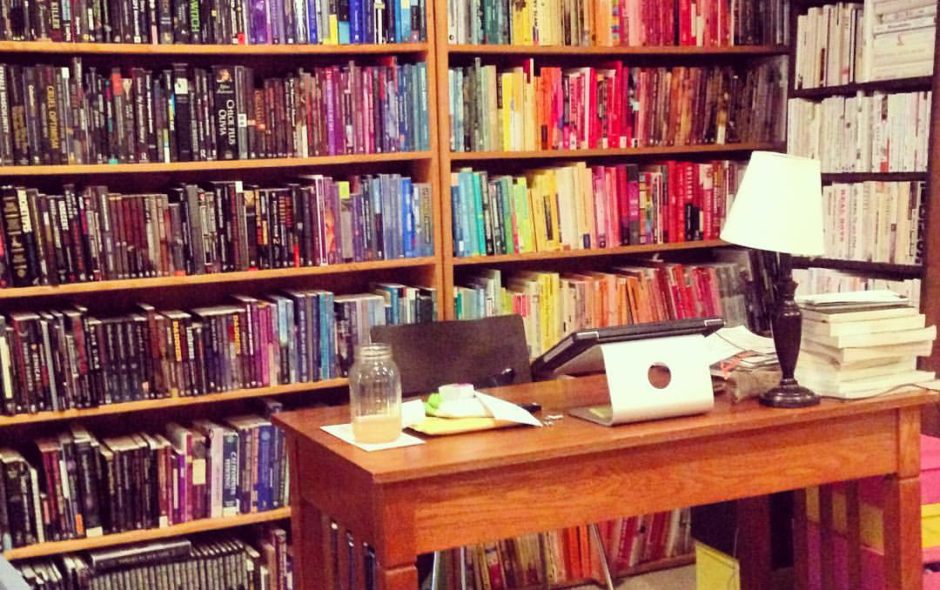 Inspired by Maggie Stiefvater, who has quickly become one of my favorite authors after reading the Raven Cycle series, here is a bullet-pointed list of what I’ve done this decade.

I could probably keep going. Maggie’s list is far more precise and interesting, but “had two #1 NYT bestsellers” wasn’t on my list this decade — perhaps for the next one.

So many of these accomplishments are about teaching & writing, which makes sense, as they’re where I spend the majority of my time. I’m noticing there’s a lot about travel, spirituality, health, and relationships, too. I think I’d like more bucket list items on there, more exciting moments of interest, more hobbies.

It’d be interesting to write a 2030 (!!) decade in review list and vision some of the things I’d like to do in the next ten years. That feels a little too tender and vulnerable to share here, but perhaps I’ll make some notes in my notebook.