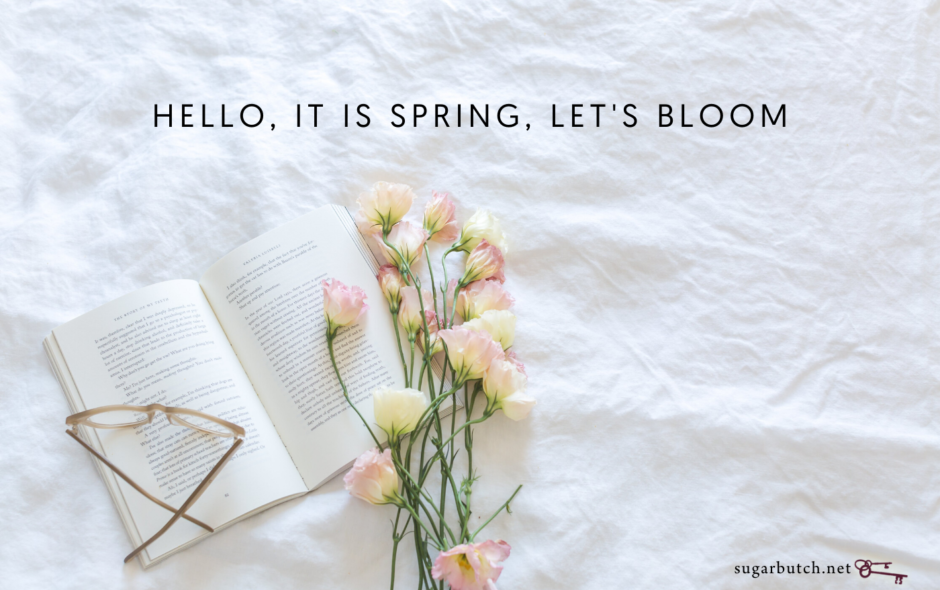 I was working on this through most of January & February but finally got it done in March. Our adventures leading up to the International contest were really meaningful to me, and I think that was a really valuable ordeal for our relationship to go through. And we came through it much stronger for it.

That is all to say, here is my latest in a long series of playlists of love songs for rife.

1. When Will I Learn – Rob Riccardo
“I guess I forget that I got all the answers.” trust the process, I’ve got this. I tell myself these things a lot these days, and to be honest I trust it all a lot more than I used to. something feels tethered to myself in a way that feels strong. the closing lines, “when will I learn that I’ve got all I need / when will I learn that I’m already free” gets so easily stuck in my head, it’s such a catchy, natural chord progression that really clicks.

2. bad guy – Billie Eilish
it’s just sexy. I can’t believe it took me so long to be introduced to her vocals, I really like her. I think she cheapens the line by adding the “duh”, but I try to just ignore that part.

3. You and I – Reuben and the Dark
the story isn’t quite our story … but the metaphor of it, the running and problems and being scared, and then “you and I are gonna be alright,” and the sweeping epicness of the chorus and the beats, it just feels like a sweeping last scene of a movie where things work out.

4. Indigo – Daniel Champagne
there’s something about these acoustic guitar instrumentals that always feel like they belong on mixes to you. they’re uncluttered, analog, and just happy to be just what they are, a simple acoustic instrument.

5. Golden – Becca Mancari
“there you go again turning golden.” reminds me of the “stay gold” line in the outsiders, a classic butch root for a lot of us, and reminds me of how we can keep coming back to ourselves and each other over and over, that neither of us has tarnished for the other — or rather, that you haven’t tarnished with me. even when things get rough and scratched up, we polish it back up, you do the work, we both do, and you turn golden, stay golden.

6. I’m Just Waiting for Your Love – Tomemitsu, Steady Holiday
you could read it like a solo person asking for a lover, but for us it feels like the waiting time when things are hard between us and I’m waiting for us to come back around and back together. we do that, you know? feels like it’s expand-contract, the nature of the universe. dreaming about your love, waiting for your love. sometimes it’s me that’s in the way of receiving it, but even then I’m still waiting for it to come back to me, and I know it will.

7. Light of a Clear Blue Morning – the Wailin Jennys
I love their harmonies so much. “everything’s gonna be alright / it’s gonna be okay.” I finished this mix in march so it was kind of before the worst of the covid sheltering in place, but it’s interesting how many of my choices are reassuring mantras.

8. You Mean the World To Me – Freya Ridings
it’s the lines “I know that I can be pretty mean / but you mean the world to me” that got me … it’s almost a breakup song, or could easily be read that way, but I think it doesn’t have to be; it’s more about a rift in a relationship, and it’s easy to assume that’s the end, but not necessarily. either way, her core message to the person is how important they are.

9. Swoon – Rising Appalachia
I love “drape me in jasmine vines in this crescent city swoon.”

10. Shine On – May Erlewine
feels like another mantra song, reminding myself and us to just keep shining. “it ain’t easy living in hard times.” (also, the tabs are on her website with the lyrics, might be a fun one to learn.)

11. Don’t Give Up On Me – Andy Grammer
“I’ll hold onto you / no matter what this world’ll throw / it won’t shake me loose,” I guess I have really needed to hear reassurances. it feels comforting, because they feel true. this one feels cheesier/pop-ier than the others, but I still get it stuck in my head and it feels right.

13. Servant of Love – Patty Griffin
kind of reminds me of the servant master archetype, but also the sweeping progression of her vocals and piano in this I find so incredibly emotional and intense. plus “I long to live by the ocean” … and “words from the deep calling to me.” I long to live like this.

14. Somebody Loved – Kina Grannis
it’s a cover of the Weepies, which I might have actually put on another mix, or maybe you did. they can be a little bit heavy on the twee cutsieness, but I love her voice and it’s such a sweet song. reminds me of the transformative power of a relationship: “you turn me in to somebody loved.”