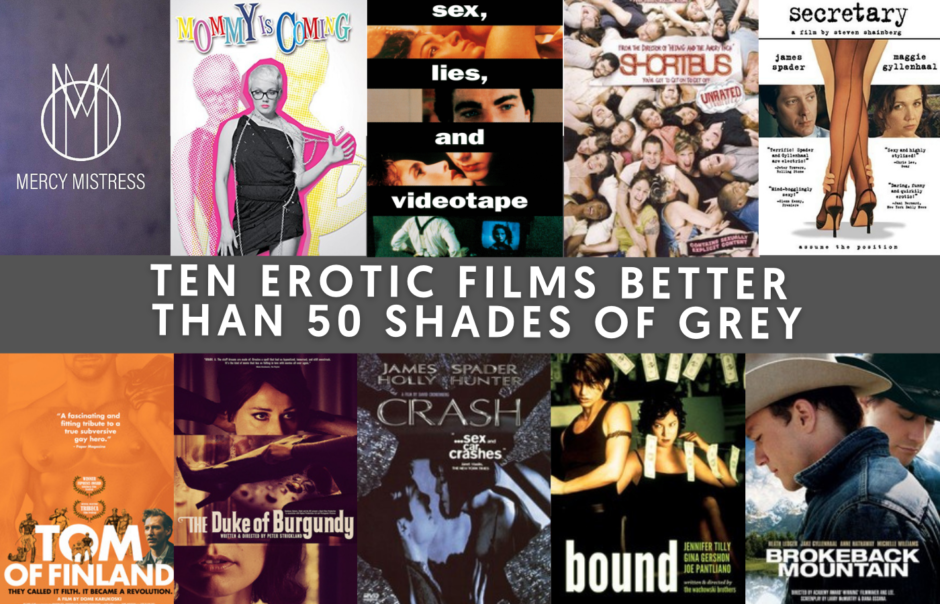 If I missed your personal favorite film or novel, please leave them in the comments! 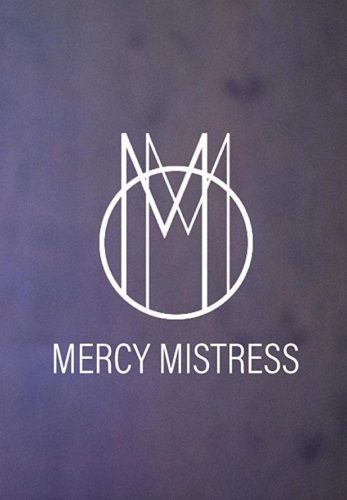 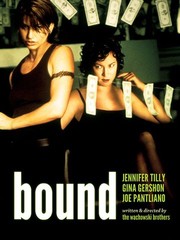 3. The Duke of Burgundy 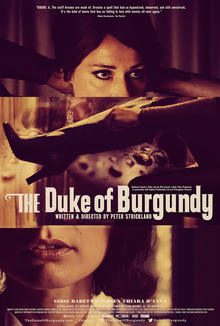 A few years ago, a friend texted me: drop everything you’re doing and watch this movie. I don’t get suggestions like that often, so I eagerly did — and, wow. This film is a masterpiece. It’s set in a slightly alternative reality where there are no men, only sexy, buttoned-up women who like to do all kinds of kinky things, and apparently are also all entomologists. The dominance and submission depicted gets quite complicated as the film goes on, with nuance I have never seen in a major release film. 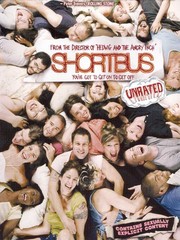 A New York City love story, with a complicated cast of characters who are in a wide range of situations. The film Shortbus is so intimate in its truth and honest depiction of a variety of types of sexuality. I think it’s John Cameron Mitchell’s masterpiece — you may have seen other work by him, such as Hedwig and the Angry Inch. 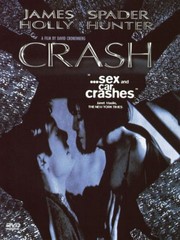 (I just realized that James Spader is in three of the films on this list — I guess I must think he’s sexy!? Either that, or he is just in a lot of deeply erotic films that don’t center the male gaze. Probably the latter.) Featuring Holly Hunt and James Spader, this film is dark, exploring people who are extremely turned on by car crashes. Yes, there is another film with the same name about race after September 11th in the US — but they are very different. The car-crash Crash features explicit sex scenes (the whispered bisexual dirty talk has always stuck with me), violent car crashes, psychological drama, and examinations of fetishes — it is not a film you’ll easily forget. 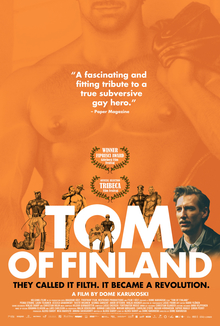 I love this film. When I watched it recently, it surprisingly held up quite well over the years — full of sexual tension, sexy confessions, and real, vulnerable insights about human sexuality. It was one of the first sexy films I ever saw when I was in my early teens, so it will probably always be a root. 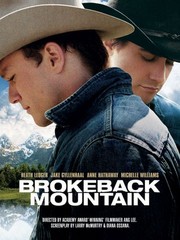 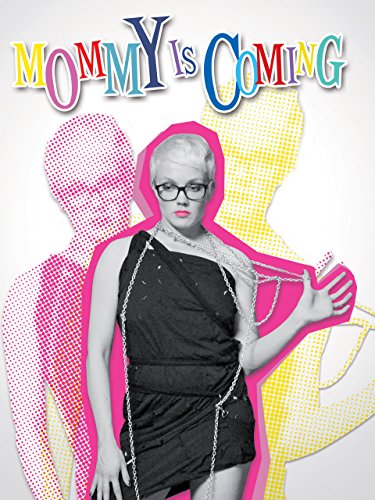 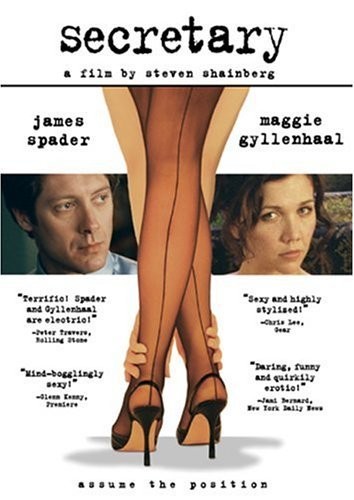 Need more? Here’s a big list of the sexist movies over on Rotton Tomatoes. 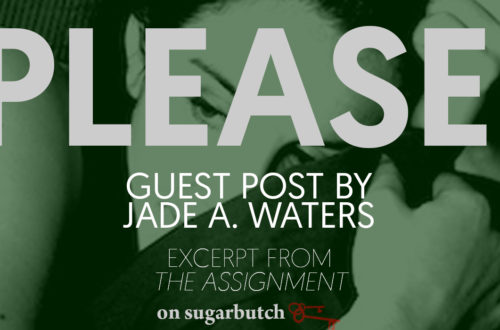 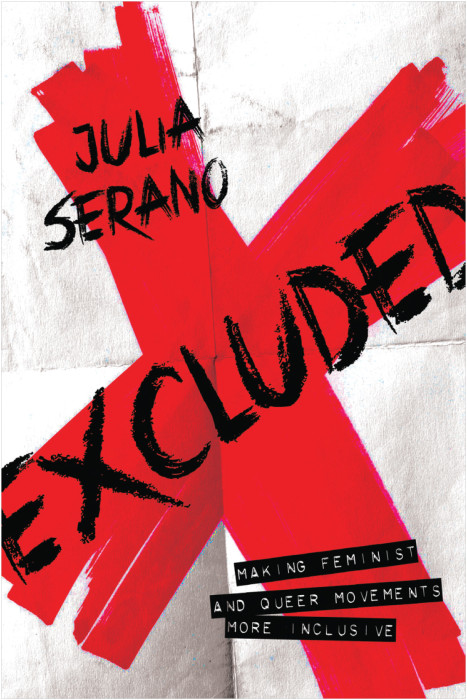