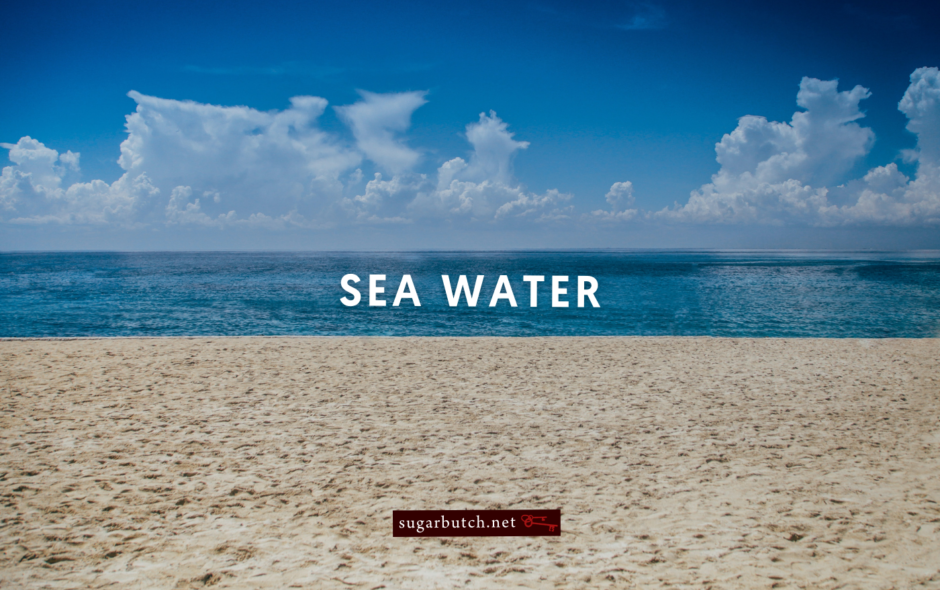 I’m waiting for the green flash along the water’s edge, toes touching the waves.
they say you can see it for just a split second. you, on the red towel, wave

to me, your white bikini white hat white skin protected by the shaded umbrella.
it’s a memory I come back to often. the pain in me still rises, a wave

thrusting through my spine. you were the first one I thought would be forever.
you were who I wanted to stand next to that first day of school, waving

to our kids as they go off with their oversized backpacks, notes in their lunchboxes,
nervous parents wringing our hands and letting them go. just wave

when the school bus drops them off. just cut some snacks and ask casually,
how was school, as if you didn’t just spend an hour waiting for their waving

hair in the afternoon sun. you were who I chose first, but I don’t know
what happened. no, that’s a lie. I got pulled under with the first wave

of grief, of uncertainty, and you thought I tried to take you with me. maybe
I did. I lost myself. it happens sometimes. I can’t just smile and wave

and pretend that everything is fine when I knew I was slowly losing you,
slowly showing you the worst of me. it’s been years, but I still ache for the wave

you pulsed through me every time your whole hand slipped inside. a blooming,
a blossom, the too much of it, then the way your fingers curl like a surfer in a wave

effortless, gliding. I wanted that for us. the sun takes its holy time dropping
out of the sky — it doesn’t want to go to bed. surf’s up, someone says. the waves

crash in my ears and strangle-drown my desire to hold a grudge. I find myself
full of forgiveness and wanting the best for you, for both of us. just to wave

when we pass each other on the street, just a card saying ‘thinking of you,’
forgetting all those nights where we breathed each other’s breath, waves

of lust satisfied, intertwined with the future stretching vast in front of me, further
than this unbroken horizon. ‘there!’ someone cries, but I’m watching you, waving

your hat to make a breeze; you always did need your own weather. I don’t
look fast enough before I’m pulled under, somersaults over my head in a wave,

a mouth of sea water — all that waiting, ruined. zed, don’t struggle against the sea.
years later, when I finally see you, you turn your head and walk away without a wave.