I wrote about clit pumping in February 2008, and since then, I’ve researched pumping a bit more.

Pumping is most well-known, probably, for endless spam emails: Make her feel your Wang! Make Your Meat-Stick Massive! Give Her Real Lovefest! Turns out, the more you engorge your cis-cock with blood, the bigger it becomes. Similar to working a muscle, I suppose – this is the way you work that particular muscle.

And about two years ago now I heard from a friend that clit pumping was all the rage at a particular trans conference they had attended. Reeeeeally, I asked. How does that work?

Apparently, quite well. Some guys grow inches on their clits from pumping. I did a bit of research (i.e.: googled it, and tried to avoid the nasty sites), which is how I stumbled across a clit pump that I reviewed a year ago, and then a great sex toy store asked me to review multiple pumping products and compare them together.

I feel a bit like Goldilocks and the Three Pumps, trying these out – which one will be just right?

This is the same clit pump I reviewed before – I didn’t realize until it arrived that they were the same. It comes highly recommended, though, now, from multiple sources, so if you’re looking for a clit pump, this is probably a good one.

It was interesting enough that I sought out more information on pumping, but ultimately I wanted more suction and pressure than this little thing could offer.

I’m still not really sure what the appeal of a clit pump is for gals who aren’t looking to enlarge their clits – or, why you would want to enlarge it, I guess. Is it simply an extension of the penis pump? Someone just assumed a woman might want a bigger clit? Bigger = better, etc?

Generally, this pump is weak in pressure, and not deep enough in the cup. The plusi s that it is actually made for my anatomy and thus fits easily over a clit, unlike the penis pumps, whose openings are 2″ wide. On to those next. 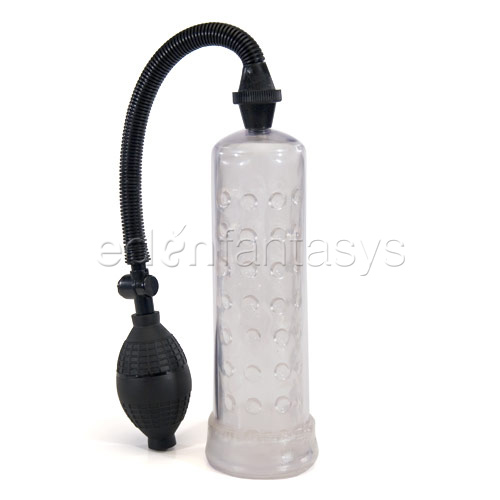 More pressure, more depth in the shaft of the device – depth indeed! Like 12″ of depth! Maybe a bit overkill, I certainly don’t need more than two inches max. The opening is big, too – 2″ around, with a plastic sheath inside – and kind of a challenge to find the seal on the suction. In fact, I often felt like I was pumping my labia as well as my clit, because it’s hard to get a seal just around my clit without getting the labia in there too.

It’s a bit unweildly, feels awkward to have this huuuuge long thing protruding from my clit, so it was kind of uncomfortable. After I got the hang of the suction, it got easier to actually pump: I squeeze the little bulby thing to the point of pressure (not pain) and hold for a few minutes (five, not twenty). The squeeze-pump style is alright, but sometimes felt like it was letting out air rather than making the seal tighter.

So, this one is better with suction … but uselessly too long for a clit, and awkward. 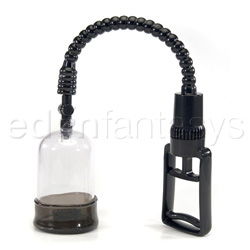 Aha! Maybe this will solve it – still has the pressure of a “real” penis pump, but it’s smaller, not quite as GIANT and awkward. Let’s see.

Suction: still difficult. This one has a bit of plastic built around the edge of the opening to make sure the seal happens, but that’s, again, only useful if you’ve actually got something to stick inside of the pump itself, which I don’t. Once I get the hang of it, once I get the placement right one time, I can usually get it again and it gets easier. But I’m still pumping my labia (not what I want – at times, that’s painful for my labia piercing) in order to get a seal, and I’m not crazy about that.

Pumping action: This has a squeeze-trigger type of pumping action instead of a squeeze-bulb, which I like better. Easier to add precisely the amount of pressure that I’m aiming for, the bulb feels like it lets some of it out sometimes.

Size: Fine … better than the huge one, easier to wield, but still feels like it wasn’t made for my anatomy. Because, uh, it wasn’t.

The Penis Head Pump is the one that I would keep using, were I to keep using a pump. But, I might not continue pumping very often. After a few months of trying out all three of these in various capacities, I’ve noticed that my clit, though noticably bigger, is also, I think, decreased in sensitivity. I’m having a harder time coming now than I ever remember coming in my life. I’m not sure why, but it could be related. So I’m going to back off for a while (of pumping and of my hitachi, sigh) and see if that helps me get off easier.

Have you tried pumping? What was it like for you? Are you interested in doing so? Leave your two cents in the comments. 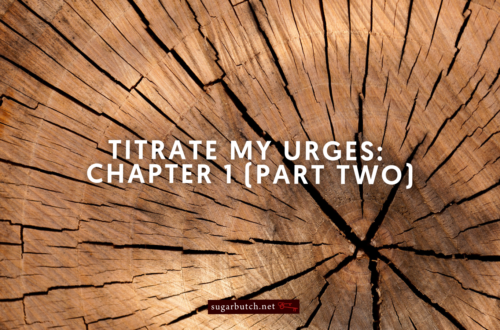 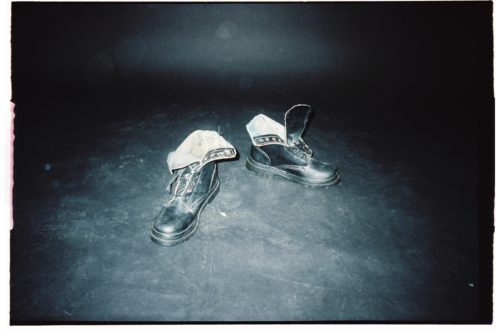 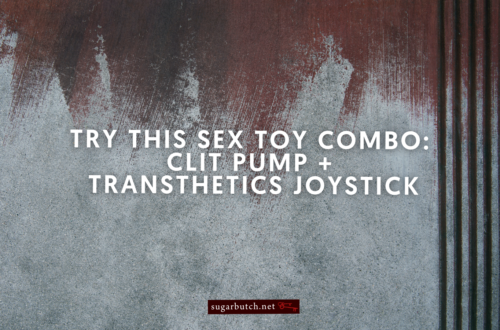 22 thoughts on “Clit Pumping: How to Grow”