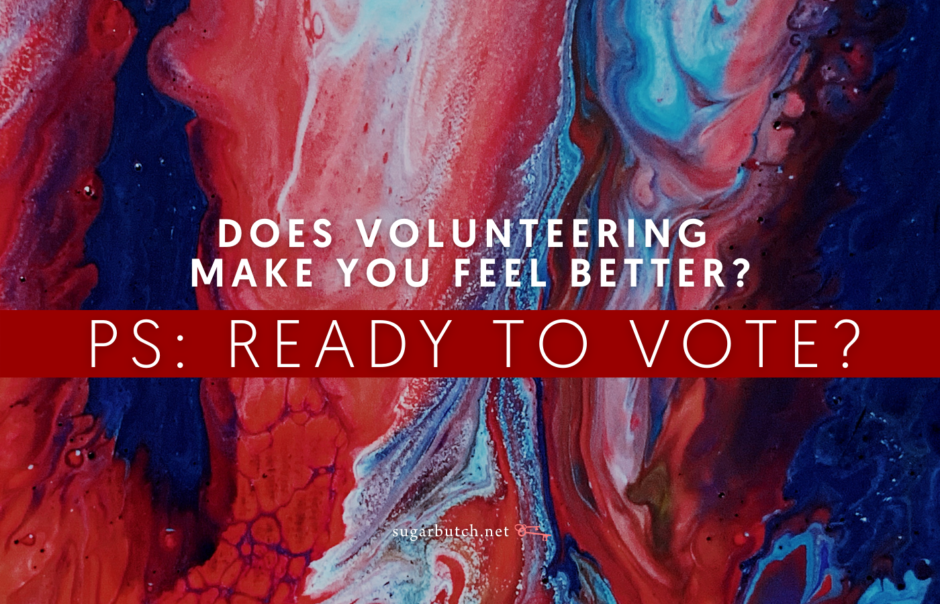 I’ve been really inspired by what Ethan Nichtern has been doing in his social media lately; he’s posting a lot about strategy for getting through election season. I knew him when I lived in New York City — he ran the Buddhist sangha I belonged to there. 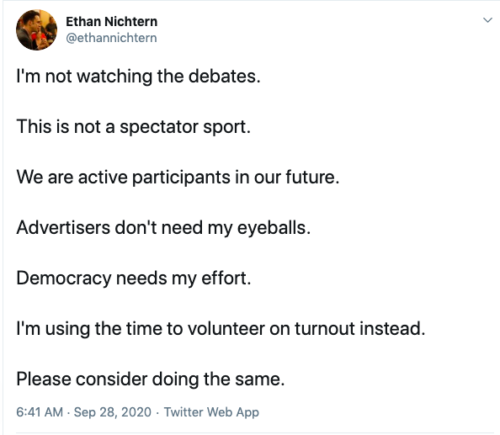 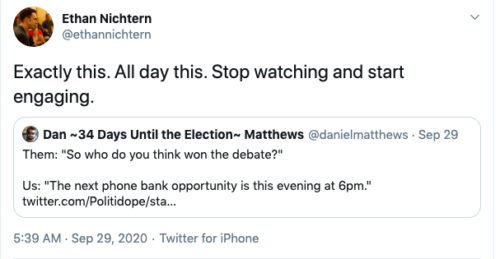 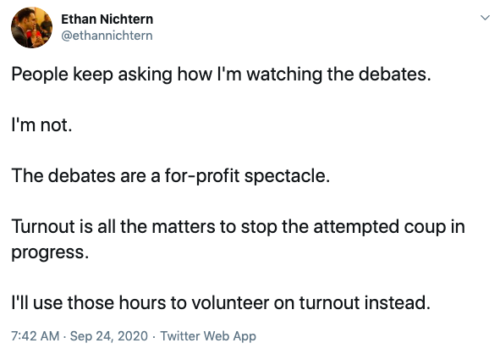 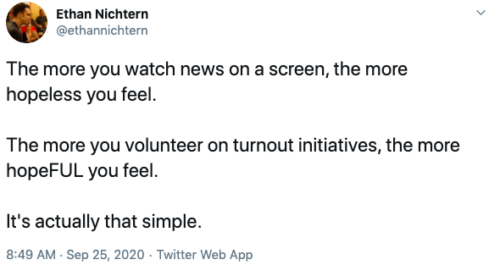 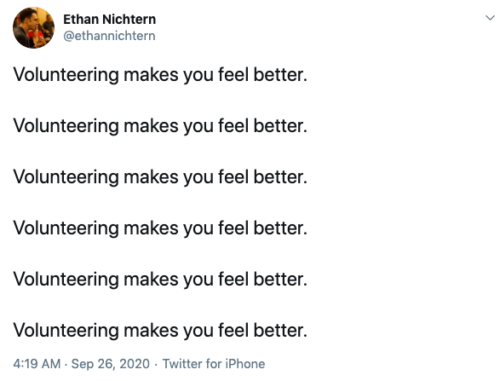 My main take-away has been that he’s saying the more you volunteer for the election, to encourage voter turn-out or just for anything, the less anxiety you’ll feel about the election. honestly, I’m not sure I believe that — but I figured, let’s try it and see.
He turned me on to Vote Fwd — a letter-writing campaign encouraging people to vote. I’ve done about 100 letters so far and I’m hoping to get another 100 done before all the letters are mailed on the 17th of October. Their goal was 10 million letters, and so far they have 9.8 million, so they’re expanding the goal. Pretty incredible! According to Vote Fwd: “In a randomized controlled trial in the special election for U.S. Senate in Alabama in 2017, turnout among letter recipients was 3.9 percentage points higher than turnout in the control group. (3.4 percentage points after controlling for gender, age, and other factors). This is big! It appears to be one of the most effective known tactics to boost turnout.” 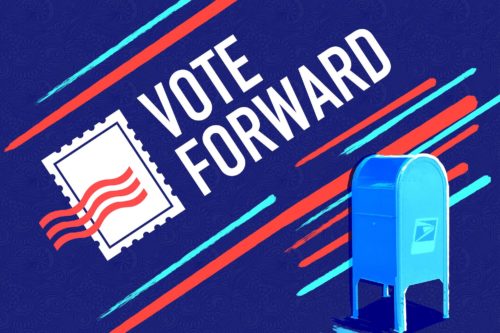 it’s easy to sign up and adopt voters, and Ethan & his crew are holding letter-writing parties on Sundays if you want to do it with some other people around. I will root you on too!
I also signed up to volunteer to be a poll worker, though I haven’t heard anything about that yet.
Are you writing letters? Are you volunteering in some other way? Ethan has been talking about switching to phone and text banking in the weeks closer to the election, and though I’ve never done that, I might see what the options are.

I like this ACLU checklist and have been working through mine. I just re-registered in a new state, so I still have to do a bit of research on the local races. 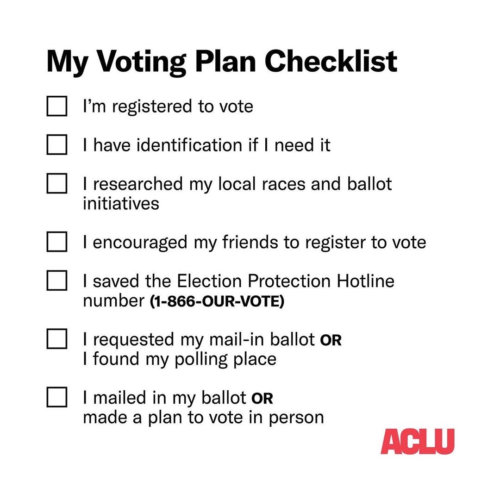