There have been so many things going on with Kristen for the last few months, and I’ve been doing so much traveling, that I haven’t quite had the time or focus to put this up, but I’ve meant to since September.

In September, Rife and I celebrated one year together. 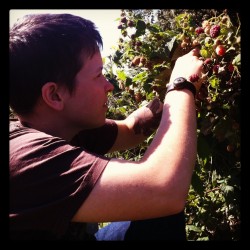 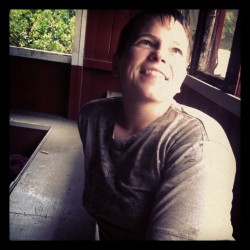 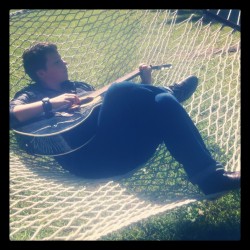 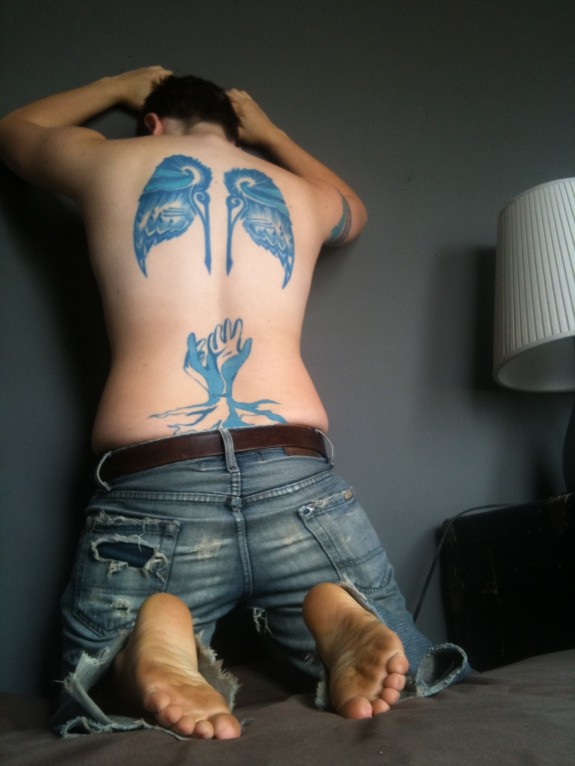 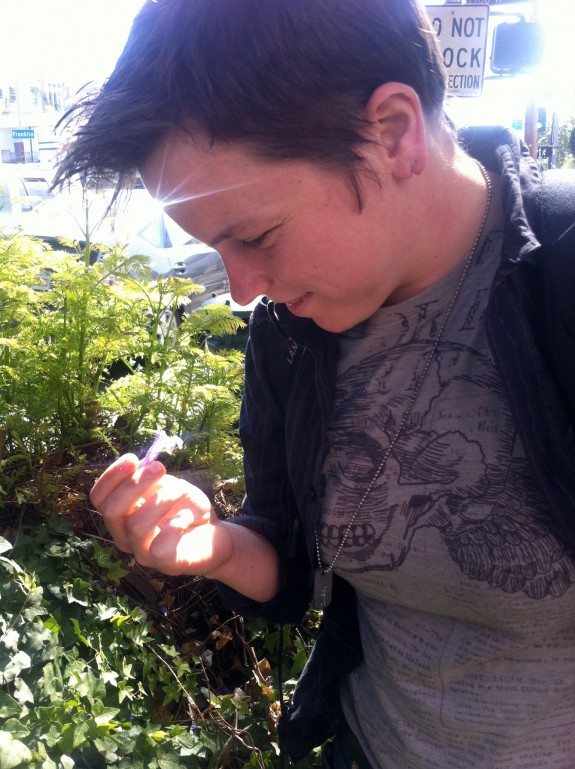 Clockwise from top: Picking raspberries near Summer Camp in September; surviving the Fusion hurricane at Ramblewood in the barn; playing guitar in the hammock at Summer Camp; looking at jacaranda flowers in LA in May; one of the first shots he sent me in January of this year when I told him I took boxing lessons.

We now have a formal contract about our D/s and power dynamics, and I’ve been really enjoying how that has pushed me as a Dominant to keep exploring, to get in touch with what I want, what would feel good for me, what I may need at any given moment, which, as much as it may seem like being the top or dom or daddy forces me to be in touch with that, it’s really easy for me to get caught up in being more of a service top, doing things for the other person, doing things I know they like, focusing on them and their pleasure. Especially because I still identify pretty strongly as stone.

He and I have seen each other almost a dozen times in the last year—our visit for our anniversary at Summer Camp in September was #10, and this visit in Houston is #11. Things keep deepening in beautiful ways, and he and Kristen are friends and metamours, and I feel incredibly lucky and blessed. He’s added so much to my life and sense of self and my style of topping and dominanting, and he’s so much fun to play with, so easy to be around.

As much as it is incredibly difficult to be in an open relationship, I don’t know if I could close it again and be monogamous—at least, not at this point in my life—and I’m so grateful to be exploring with both Kristen and Rife. This summer and fall have been incredibly difficult for me emotionally, and they have both been so important as I’m trying to navigate these surges of emotions and difficult readjustments in my family of origin. I’m trying to keep bringing my love and compassion back to Kristen, too, as she keeps deepening and exploring with other people. I’m so grateful to have survived this past year, to have learned all that I’ve learned, to be moving through it deeper.

And I’m so grateful to have this sexy leatherboy submissive creature who does things like bend a coat hanger into a long U shape or strip the thorns off of a branch and then put them into my hands and say, “please.”

Happy anniversary, my sweet boy. I’m very excited to see what our second year will bring.

3 thoughts on “One Year with Rife”